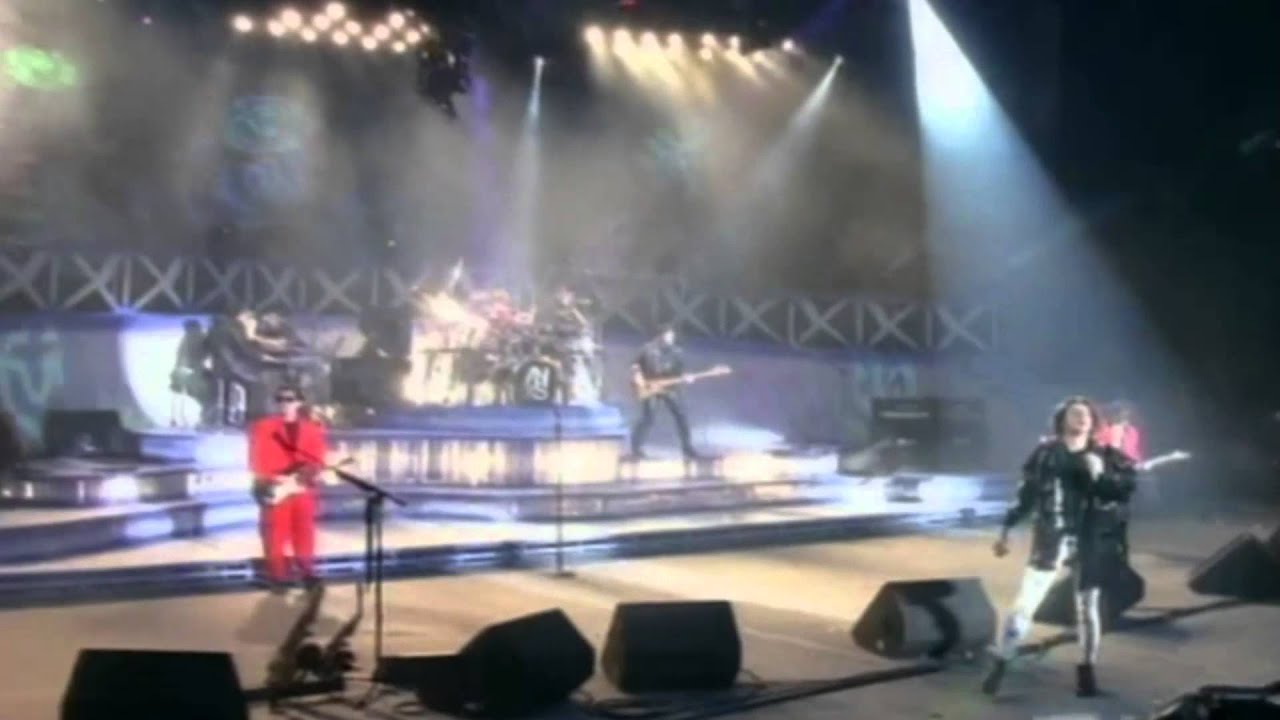 BBC Two - INXS: Live Baby Live A spectacular INXS concert filmed on 13 July 1991 at Wembley Stadium, London, featuring classic anthems New Sensation, Mystify and Need You Tonight. Show more Eagle Rock Films has fully restored INXS' classic concert film to present Live Baby Live in HD and 4K for the first time ever. On 13 July 1991, INXS were filmed in concert at Wembley Stadium, London, performing one of the most stunning concerts ever by one of the world’s greatest rock and roll bands to a sold-out, heaving mass of 72, 000 fans. The Wembley concert was the last of a 12-month worldwide run of dates on the band's record-breaking X-Factor Tour, and those there on the day witnessed a band at the absolute peak of their powers. This electrifying concert was directed by David Mallet (AC/DC, U2, Madonna), and it featured classic anthems New Sensation, Mystify and Need You Tonight. Show less 9 months left to watch 57 minutes Last on Role Contributor Performer INXS. 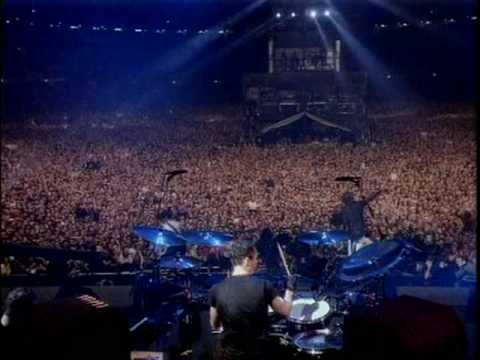 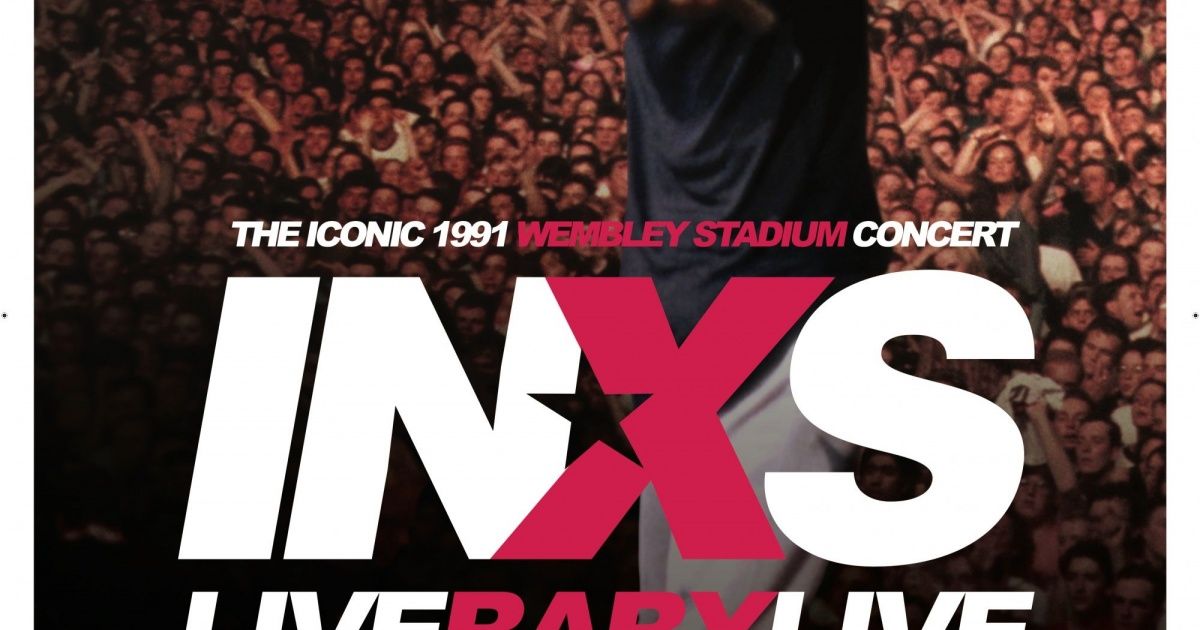 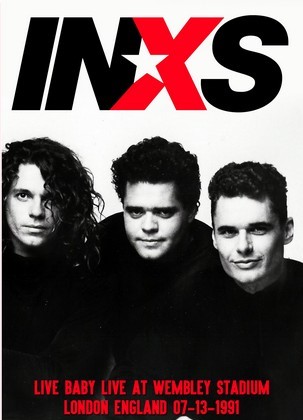